The Illinois Prayer Caucus Network is part of an unprecedented, nationwide movement of praying legislators and citizens that is sweeping the nation to preserve America’s spiritual heritage and protect individual religious liberty. We are committed to: 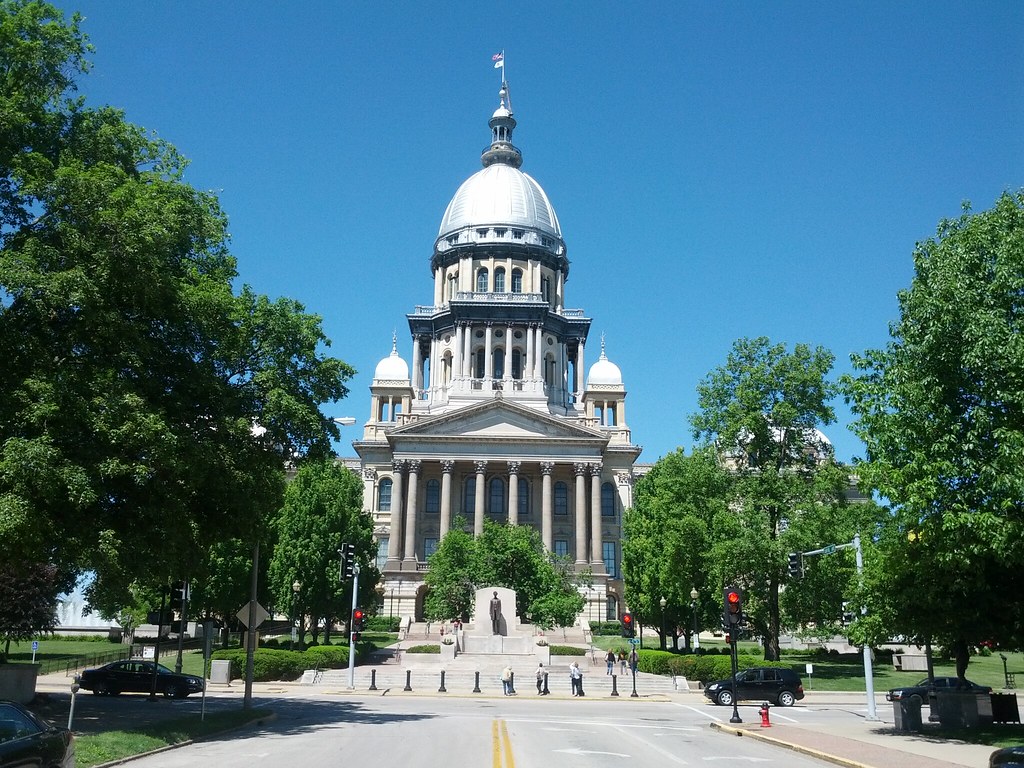 The Illinois Legislative Prayer Caucus is an official Illinois Caucus whose members are state legislators committed to advancing policies and initiatives that promote religious freedom, America’s Judeo-Christian heritage, and prayer.

We are connecting elected leaders, citizens, churches, and organizations in Illinois that are committed to prayer and taking action for religious freedom.

On April 5th, as the clock struck 12 noon, the Hall of Flags at the capitol in Springfield, Illinois, was filled with legislators and pastors who were earnestly turning to God in prayer for their state and nation.

Illinois Prayer Caucus Chairman Senator McCann, Senator Bivens and Senator McConchie each spoke about the importance of prayer, and emphasized the need to partner prayer with action.Prayer is vital, and we must also use our resources, gifts, and talents to make a positive impact. 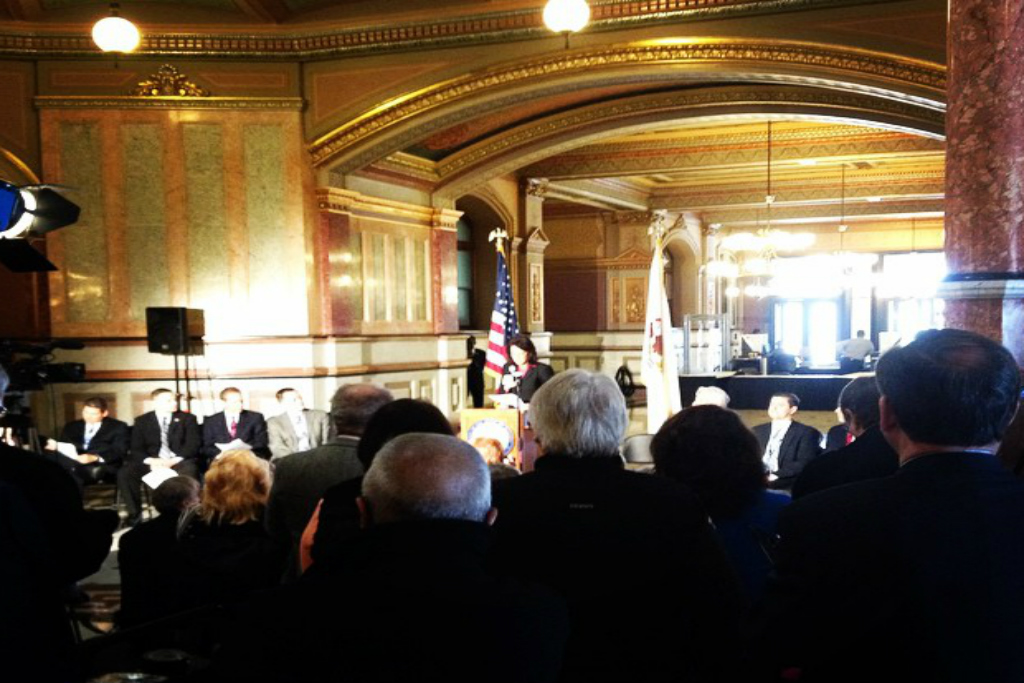 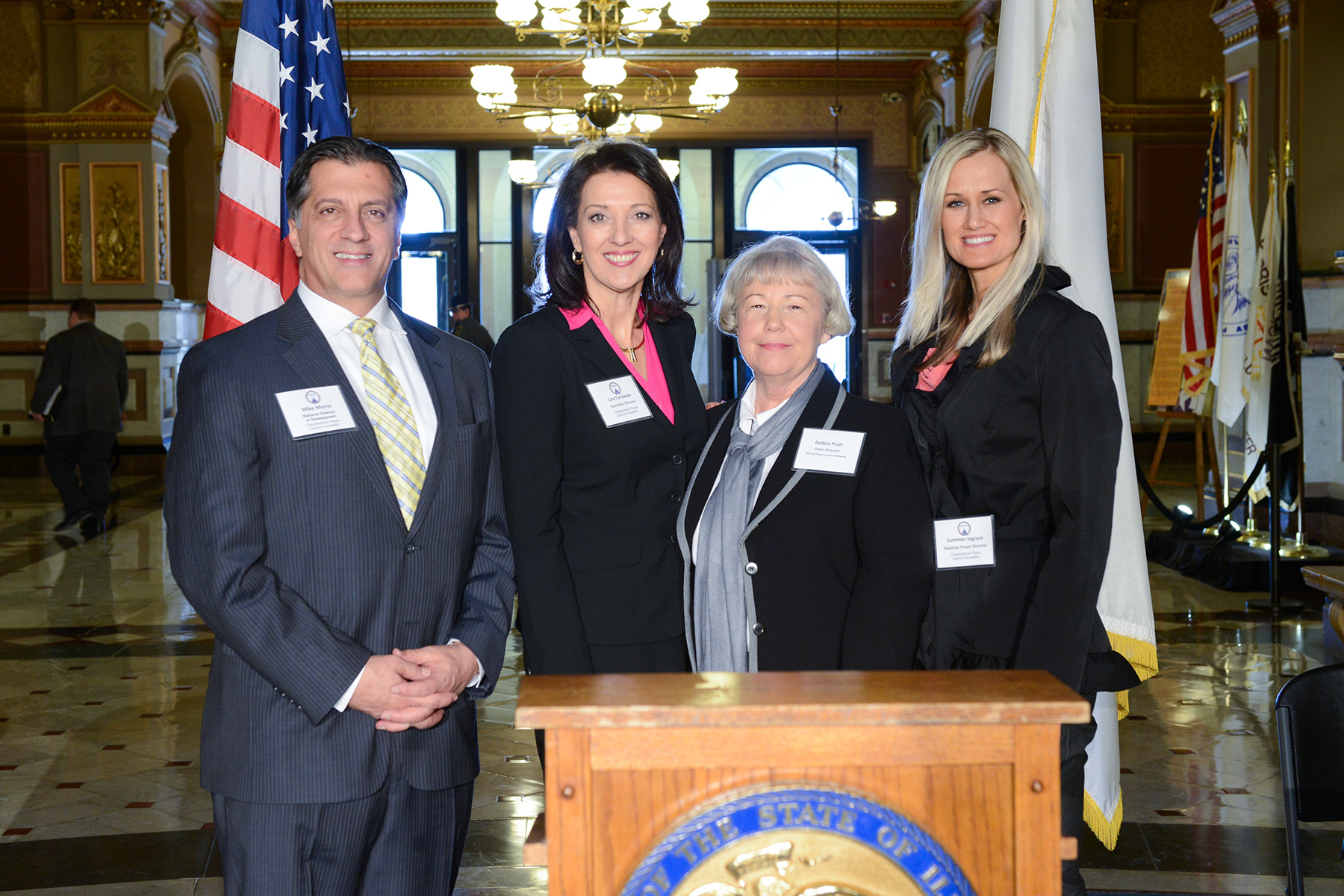 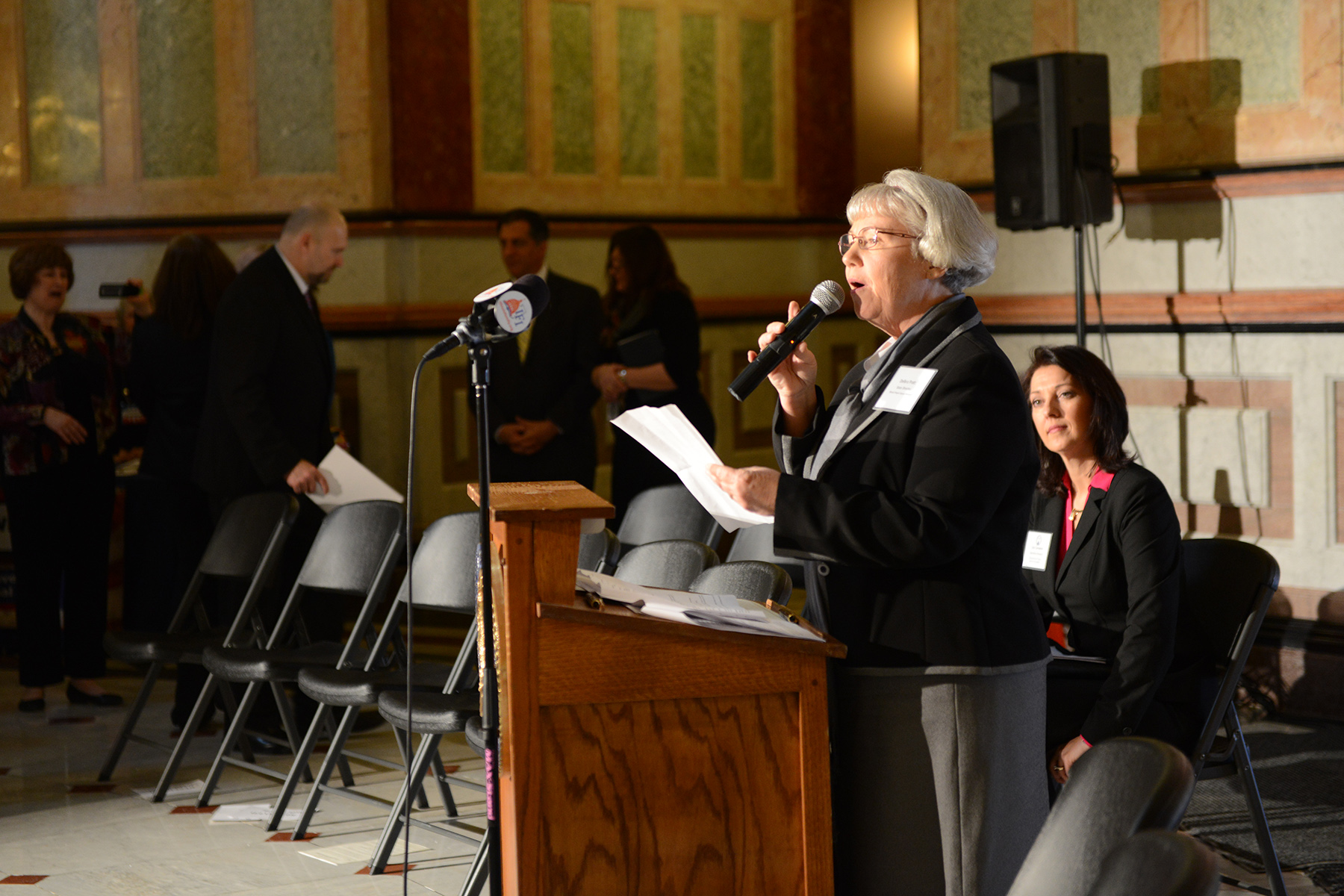 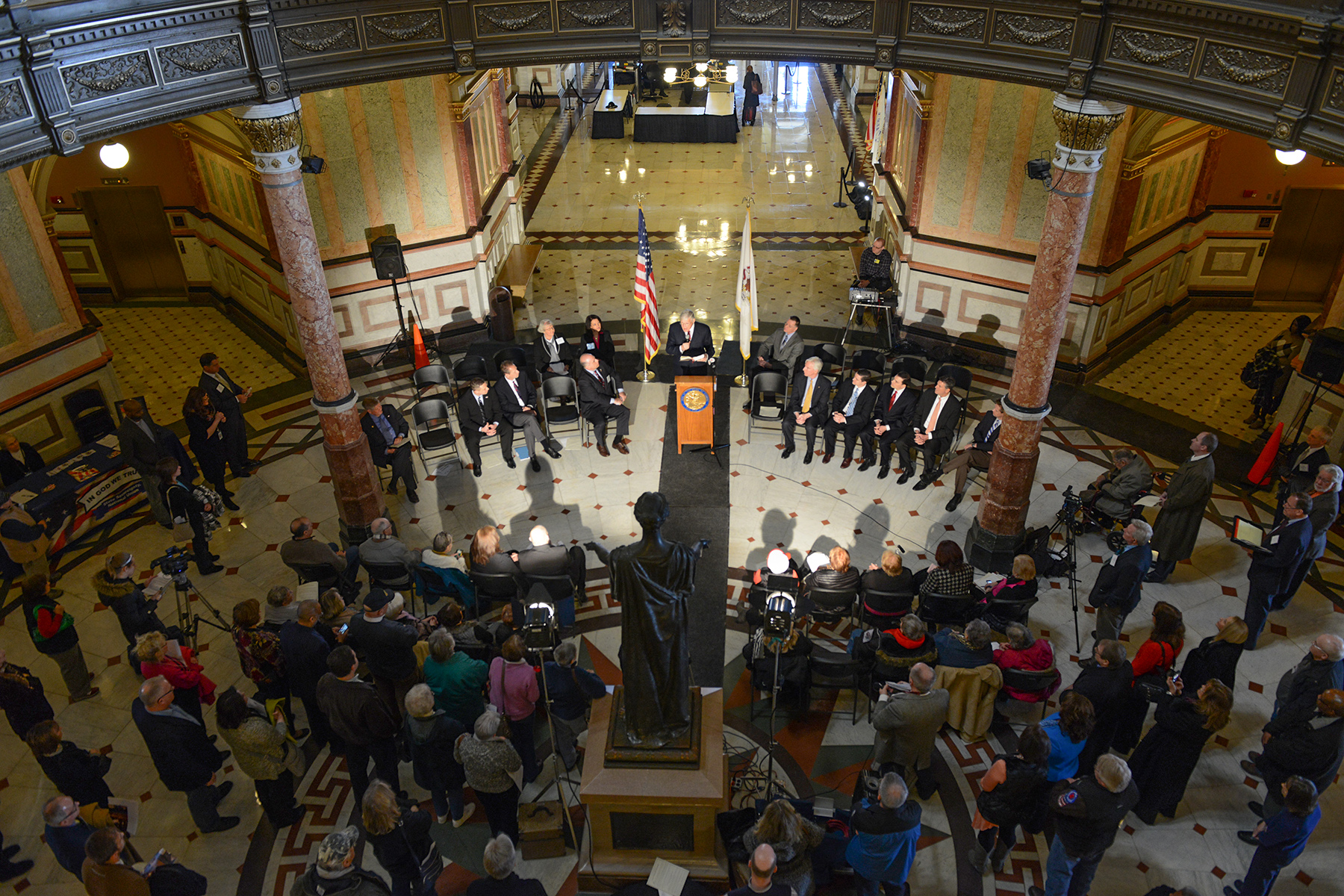 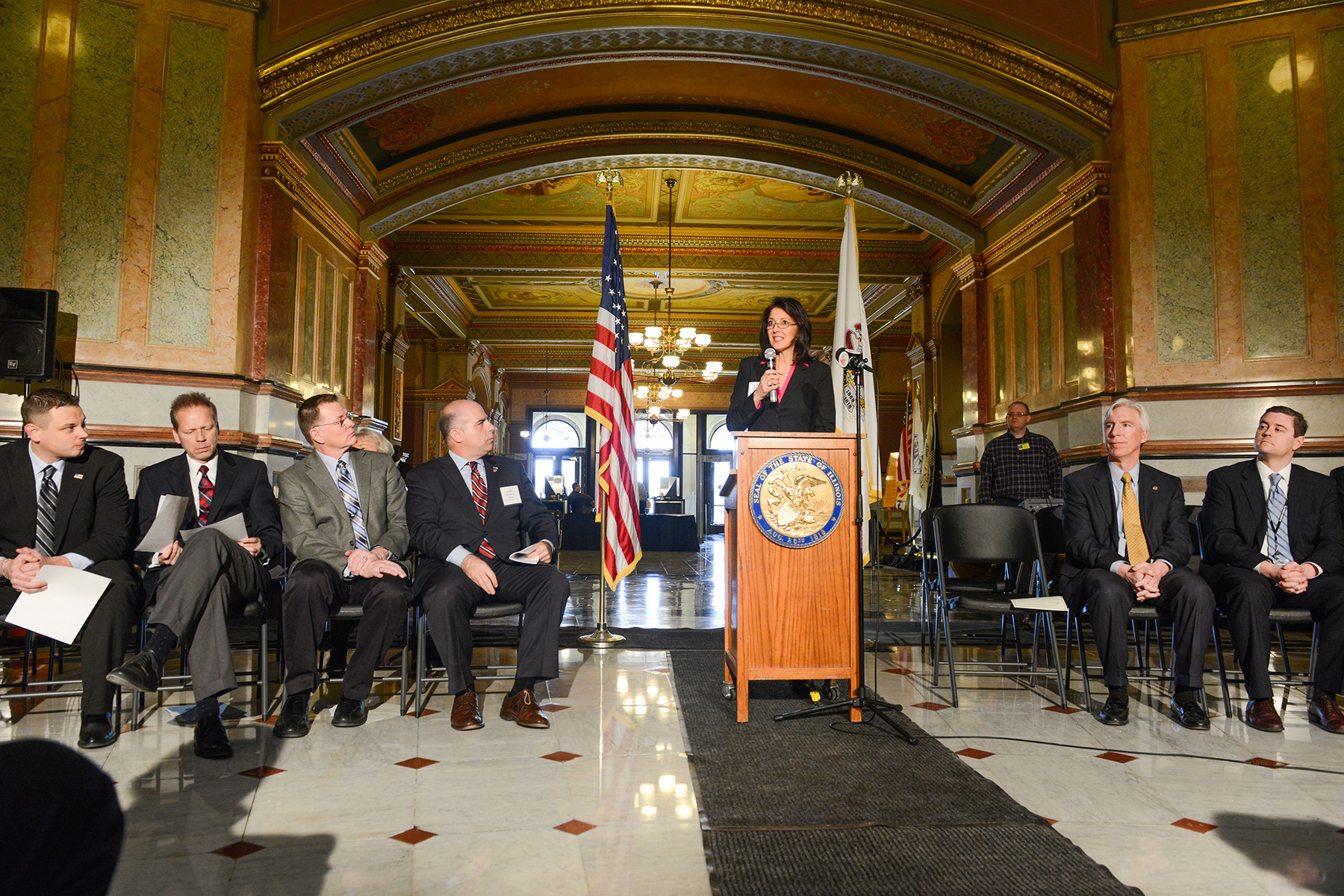 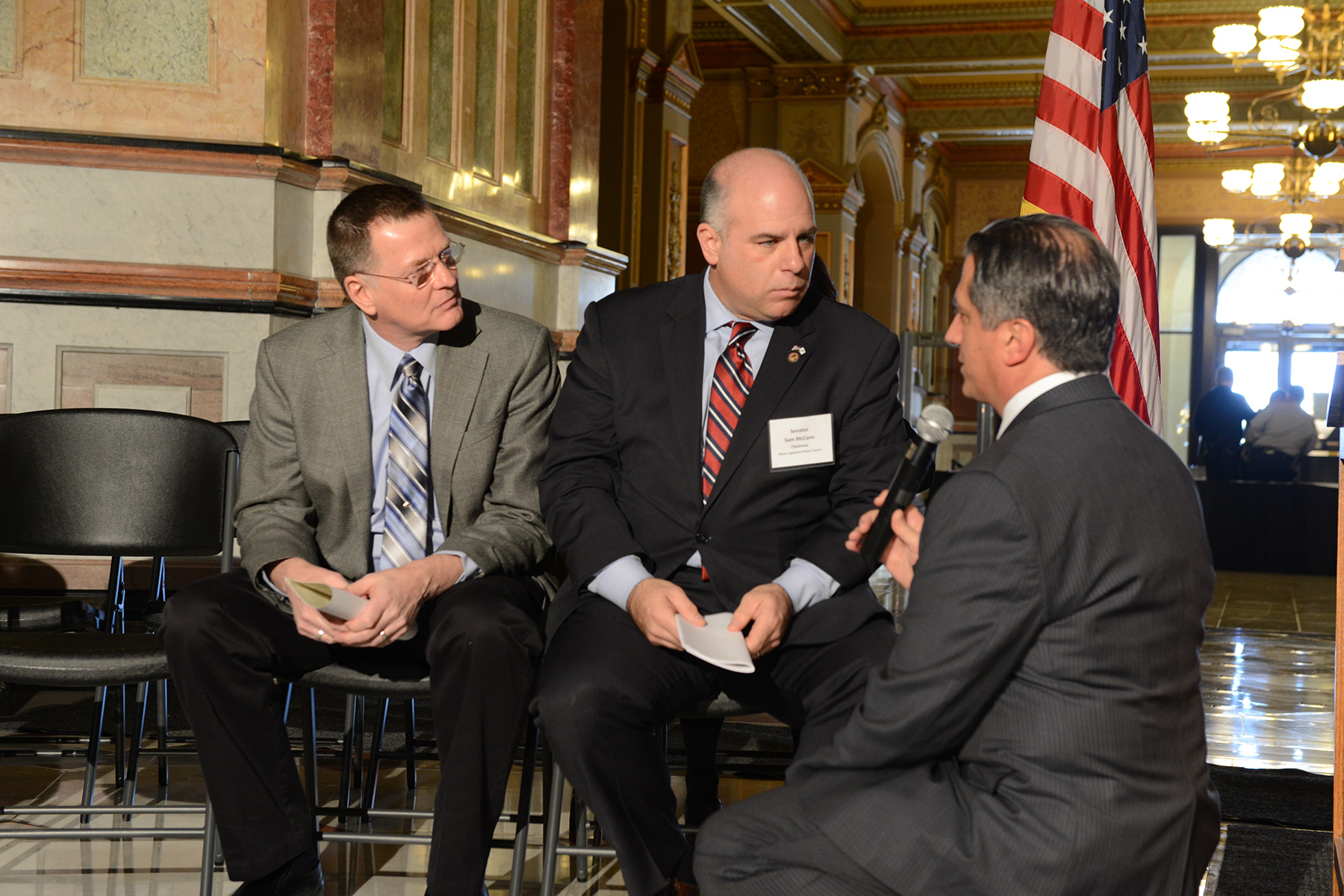 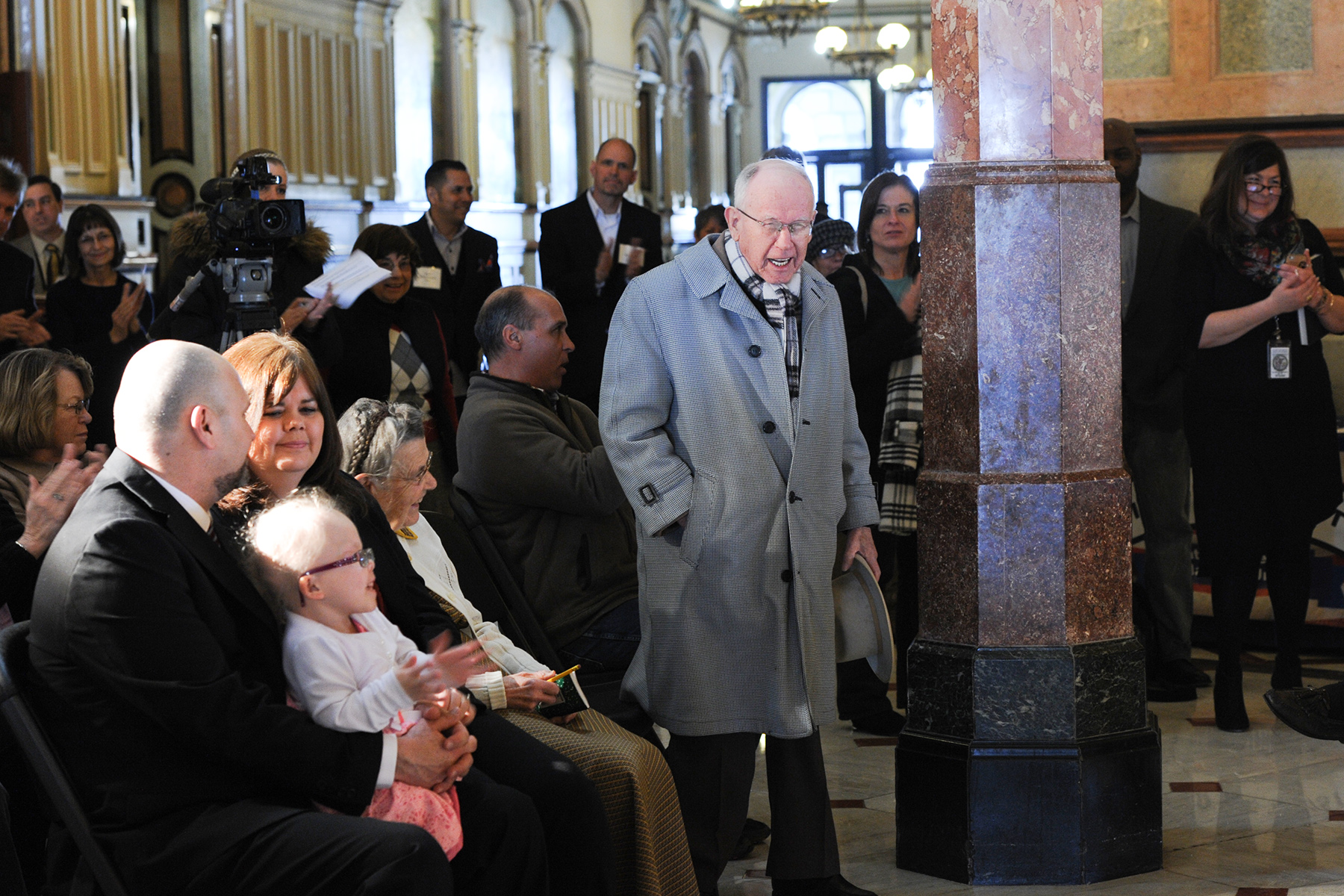 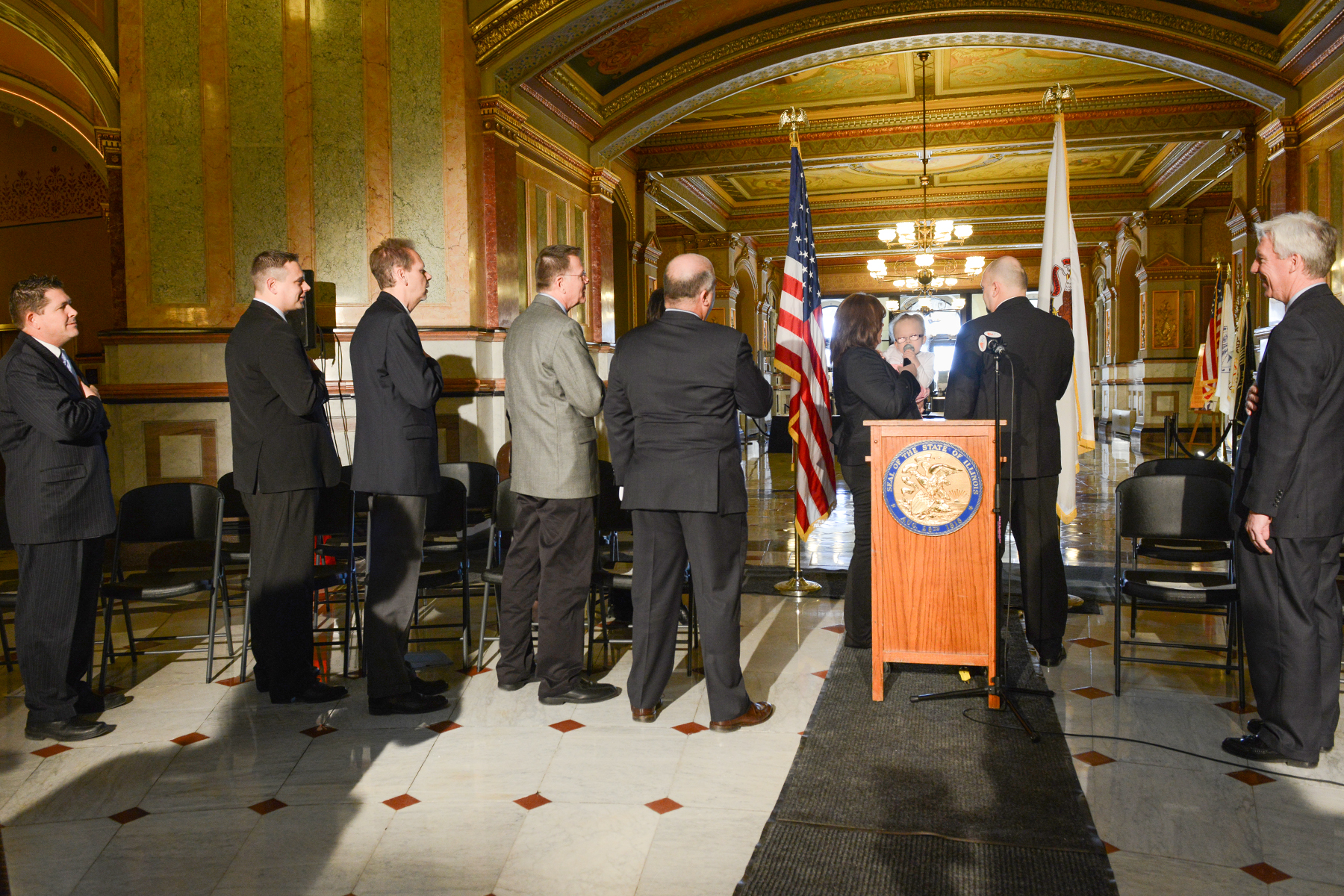 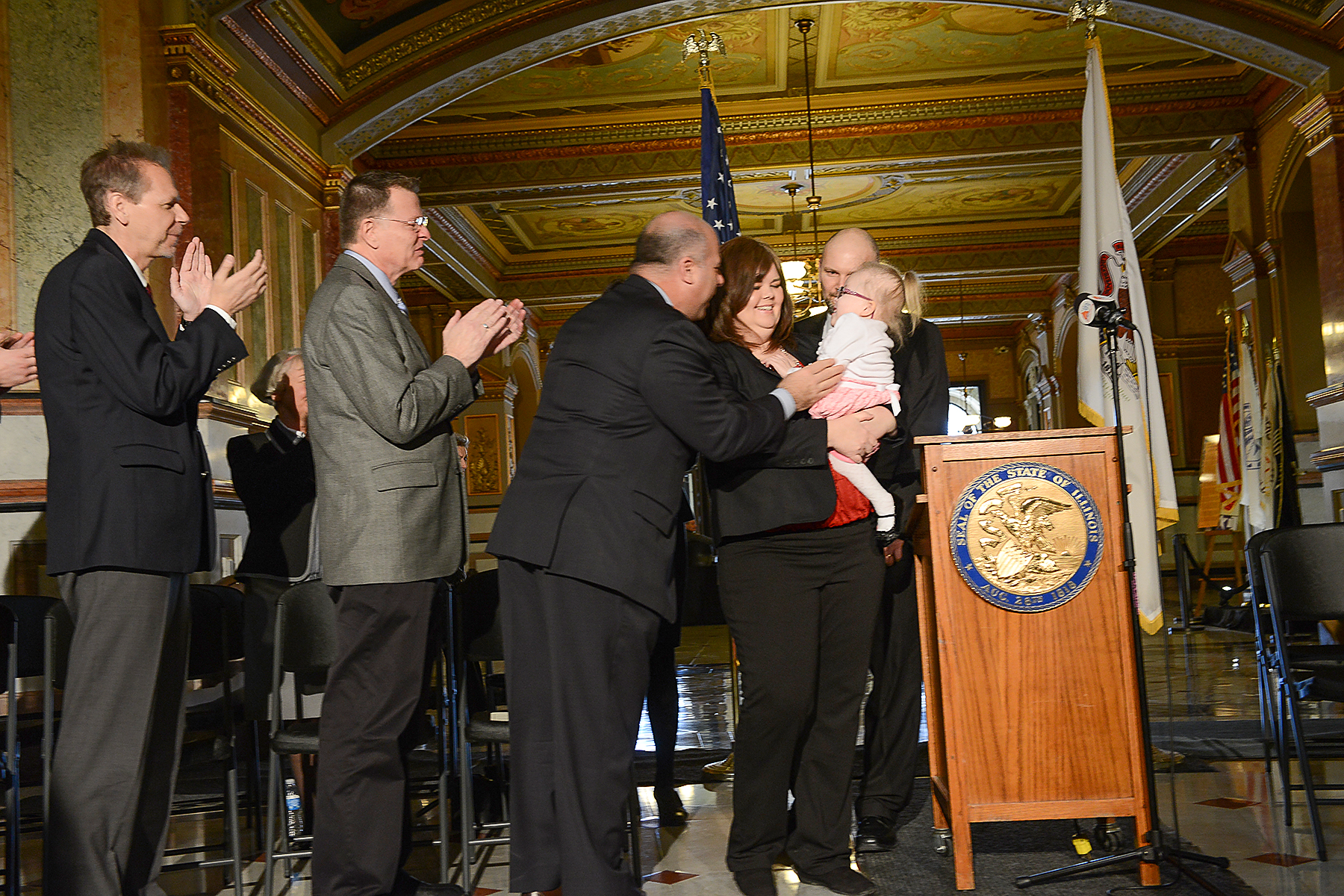 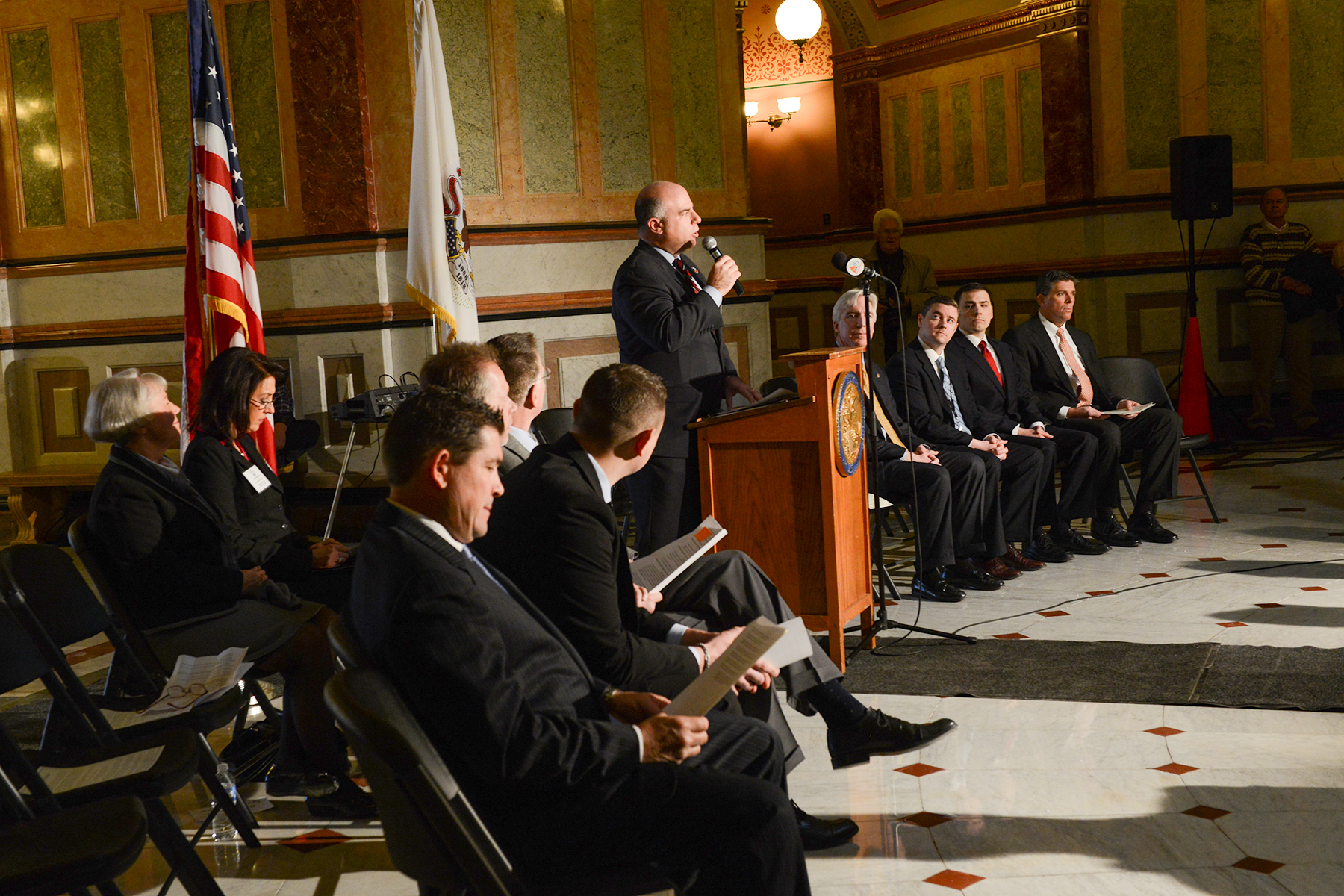 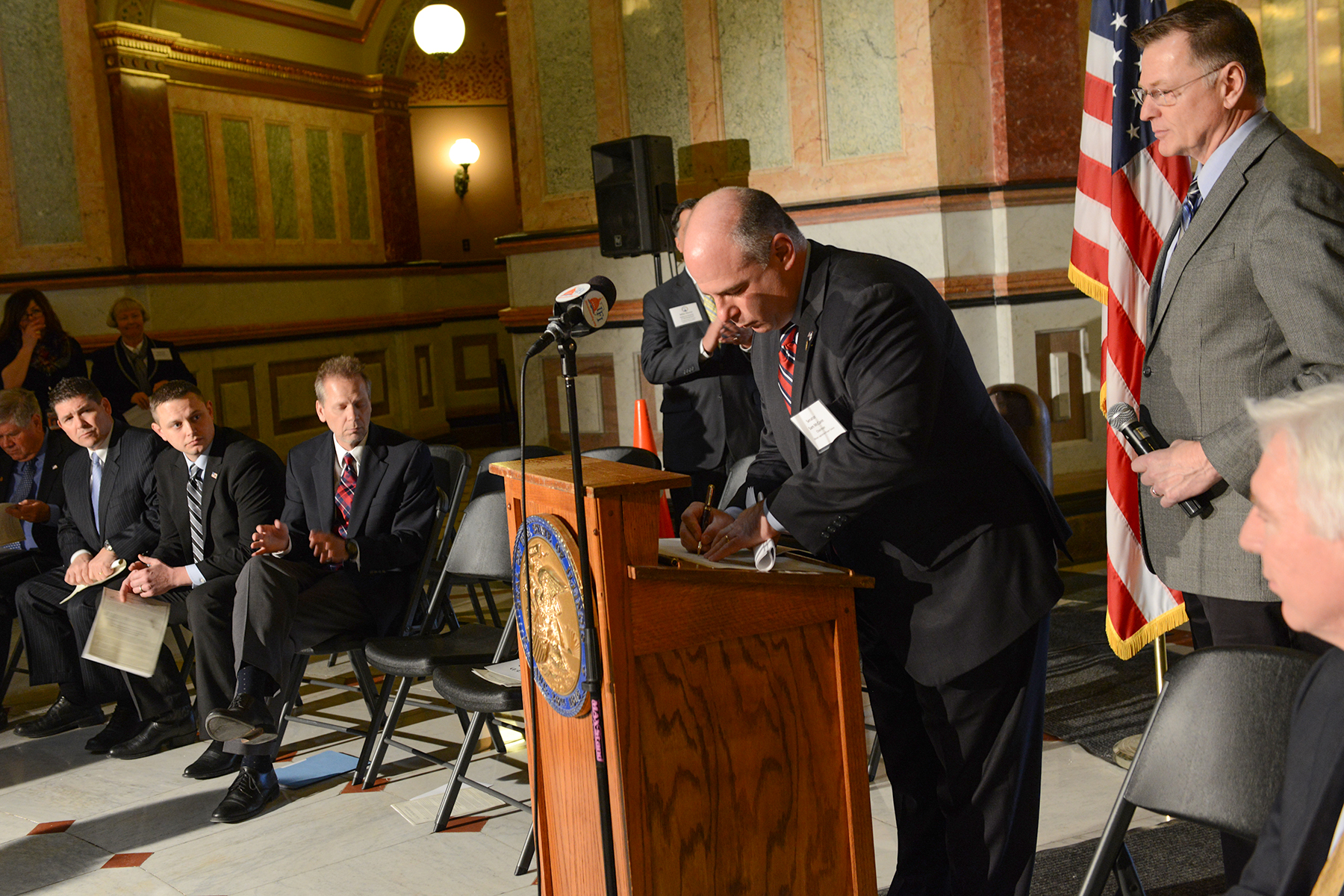 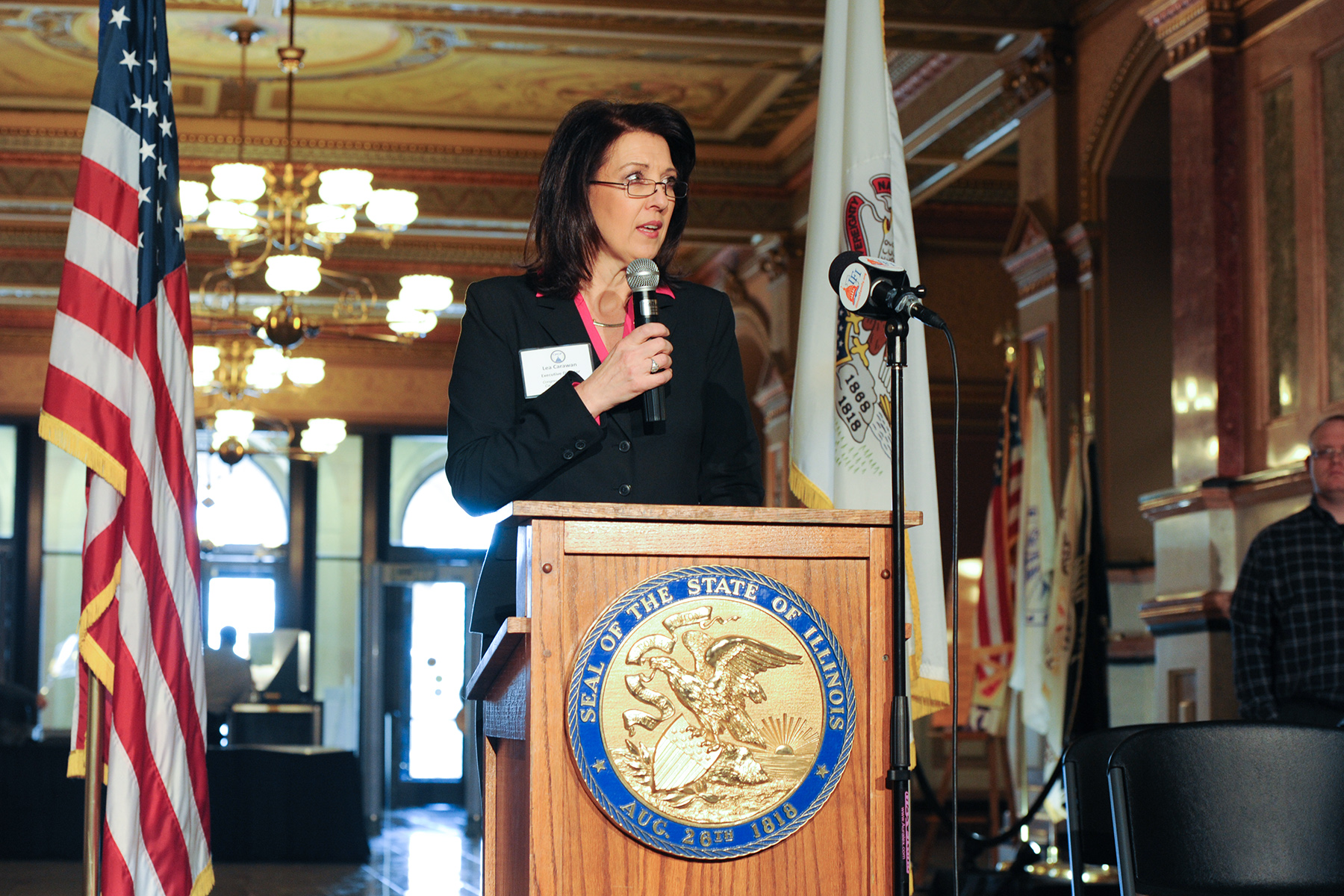 Why? This is a  crucial support system organized to establish a prayer covering and practical support for the Illinois Legislative Prayer Caucus. We believe we have to do our part to encourage and stand with the government leaders who are frontline defenders of faith, promote prayer and use the legislative process to preserve our nation’s Judeo Christian heritage and religious liberties.