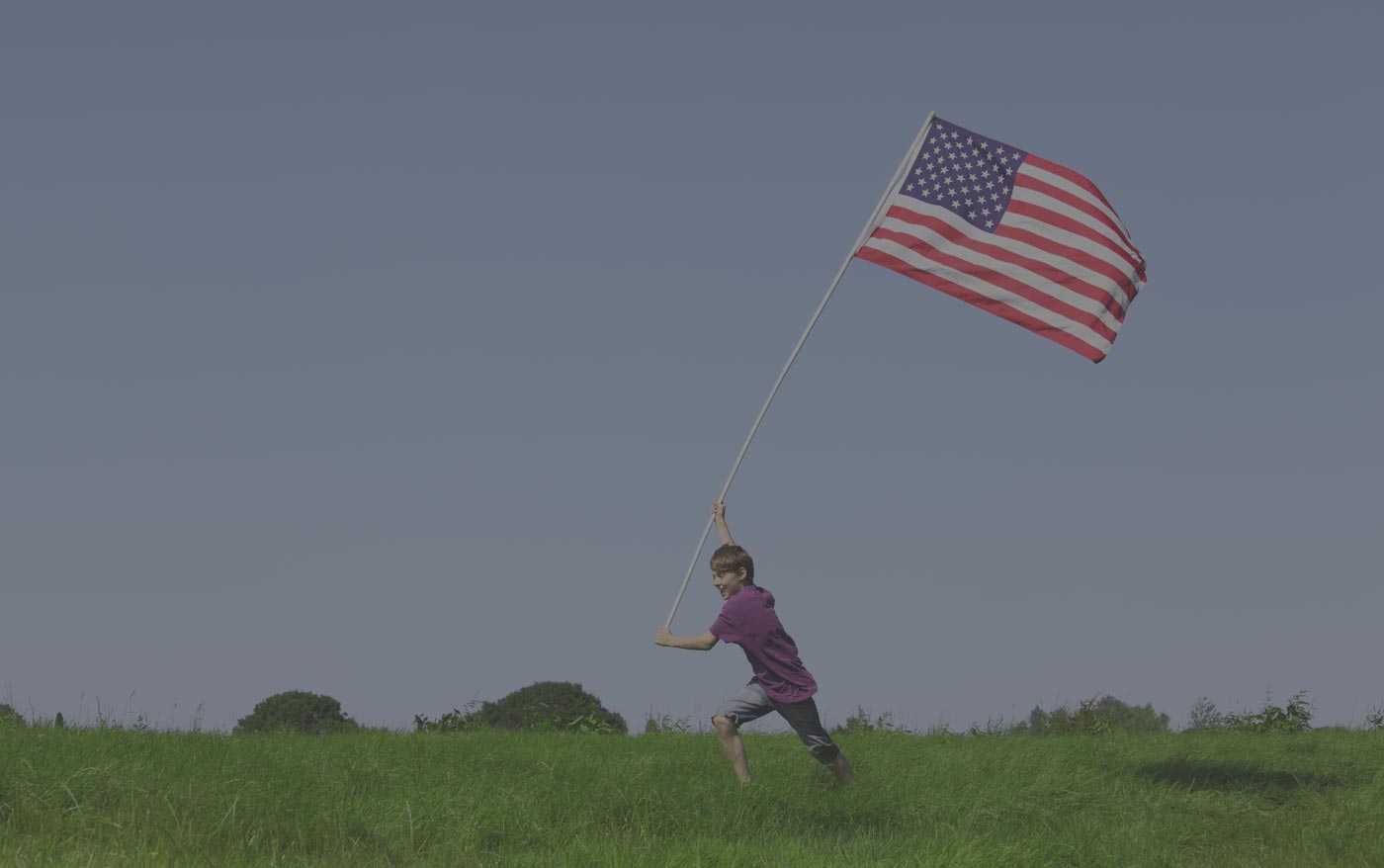 The original Religious Freedom Restoration Act (also known as RFRA)—Pub. L. No. 103-141, 107 Stat. 1488—is a federal statute intended to prevent federal laws and policies from substantially burdening a person’s free exercise of religion. The bill was introduced by Congressman Chuck Schumer (D-NY) in 1993, passed unanimously by the U.S. House and by a near unanimous U.S. Senate (with three dissenting votes) and signed into law by President Bill Clinton that same year. To download the bill, visit the following link: https://www.gpo.gov/fdsys/pkg/STATUTE-107/pdf/STATUTE-107-Pg1488.pdf.

Perhaps the most famous words of our nation’s founding documents are those found in the Preamble to the Declaration of Independence. These words include the “self-evident” truth that the Creator has endowed man “with certain unalienable Rights.” In the Bill of Rights, the Founders fleshed out some of these “unalienable Rights,” listing first the right to “free exercise of religion.”

“Free exercise of religion” was, however, as with other rights in the Bill of Rights, not without limit. One could not, for instance, in the name of religion engage in human sacrifice or other things considered abominable by the Founders. Because in certain limited instances the government’s interest (such as in life) was more important than a person’s religious exercise, the courts needed a test to balance governmental rights against religious rights.

In the 1960s the U.S. Supreme Court adopted a test previously developed for racial discrimination and applied it to religious conduct. In Sherbert v. Verner and Yoder v. Wisconsin, the Court ruled that a governmental interest could prevail over a person’s religious freedom if the government could prove the reason for its action was “compelling,” and that there was no other way for achieving this compelling governmental interest that was less restrictive on religious liberty. Although the Supreme Court has provided little guidance on what constitutes a “compelling state interest,” common synonyms for “compelling” are “overpowering” or “irresistible.” Therefore, the government must prove that its interest is so important that the court cannot resist. Understandably, the government rarely hurdles this barrier. If it does, the government must then prove that it has no better way of achieving its irresistible interest than the means it selected. Because of these two conditions (“compelling interest” and “least restrictive means”), the government rarely wins cases where it substantially burdens a person’s or organization’s free exercise of religion.

The Supreme Court in 1990, however, substantially limited the compelling state interest test when government burdens a person’s religious liberty. In Employment Division v. Smith, the Court ruled that the right of free exercise does not relieve an individual of the obligation to follow a law that applies to all citizens and does not deliberately single out religion.

In reaction to this Supreme Court decision, Congress passed the Religious Freedom Restoration Act (also known as RFRA and pronounced “Rifra”)—Pub. L. No. 103-141, 107 Stat. 1488. The bill creating RFRA was introduced by Congressman Chuck Schumer (D-NY) in 1993, was passed unanimously by the U.S. House and by a near unanimous U.S. Senate (with three dissenting votes), and was signed into law by President Bill Clinton. The Act applies “to all Federal law, and the implementation of that law, whether statutory or otherwise,” including any Federal statutory law adopted after RFRA’s date of signing, “unless such law explicitly excludes such application.” RFRA reinstated for religious liberty cases the “compelling state interest/least restrictive means” test set forth in Sherbert v. Verner, and Wisconsin v. Yoder (the Act states that the “Government shall not substantially burden a person’s exercise of religion even if the burden results from a rule of general applicability”). Thus, the highest level of judicial review, “strict scrutiny,” must be used when determining whether the Free Exercise Clause of the First Amendment has been violated.

The constitutionality of RFRA was challenged in City of Boerne v. Flores (1997), and the U.S. Supreme Court ruled that Congress had exceeded its authority in enacting RFRA and applying it to the States. Although RFRA remains good law with respect to the federal government, the States must enact their own RFRAs to protect the religious liberties of their citizens from State laws, policies, and local ordinances that burden free exercise rights. As of December 2017, 22 States have enacted State RFRAs.

• The Free Exercise Clause of the First Amendment was written to ensure religious freedom for all U.S. citizens. The Founders understood that government had no rightful authority to interfere with a person’s peaceful religious devotion to his God.

• Protecting the free exercise of religion from government intrusion is a federal interest of the highest order. The federal Religious Freedom Restoration Act requires that federal courts use strict scrutiny, the highest level of judicial review, in order to ensure the utmost protection for free exercise claims.

• In almost half the States in the United States, there is currently no state legislation that requires the courts to provide the same deference to free exercise claims that is currently provided under federal law.

• Individual States and their political subdivisions should not be guilty of restricting a person’s free exercise rights more than the Federal Government is allowed to do. All citizens should be able to enjoy the same religious freedoms that their fellow citizens enjoy in other parts of the nation.

• State RFRA legislation is intended to correct the inequalities of religious liberty protections so that all citizens have the same protections for the peaceful free exercise of religion as they enjoy under federal law.

Click here to view the  map of RFRA laws by state.

Since Boerne v. Flores, 521 U.S. 507 (1997), in which the U.S. Supreme Court held that the federal RFRA did not apply to States and local governments, 22 States (AL, AR, AZ, CT, FL, ID, IL, IN, KS, KY, LA, MO, MS, NM, OK, PA, RI, SC, TN, TX, UT, VA) have passed their own State RFRAs. However, not all State RFRAs are equal. Some State RFRAs protect religious liberty better than others due to various reasons, such as how terms are defined, whether exceptions are made in the law, if States also have competing laws such as those dealing with sexual orientation and gender identity (SOGI laws) for example. If your State does not have RFRA, contact your legislators and encourage them to pass RFRA. If your State has a RFRA that does not adequately protect religious liberty, ask your legislators to improve the one that is currently in place or remove other laws that conflict with religious liberty protections.