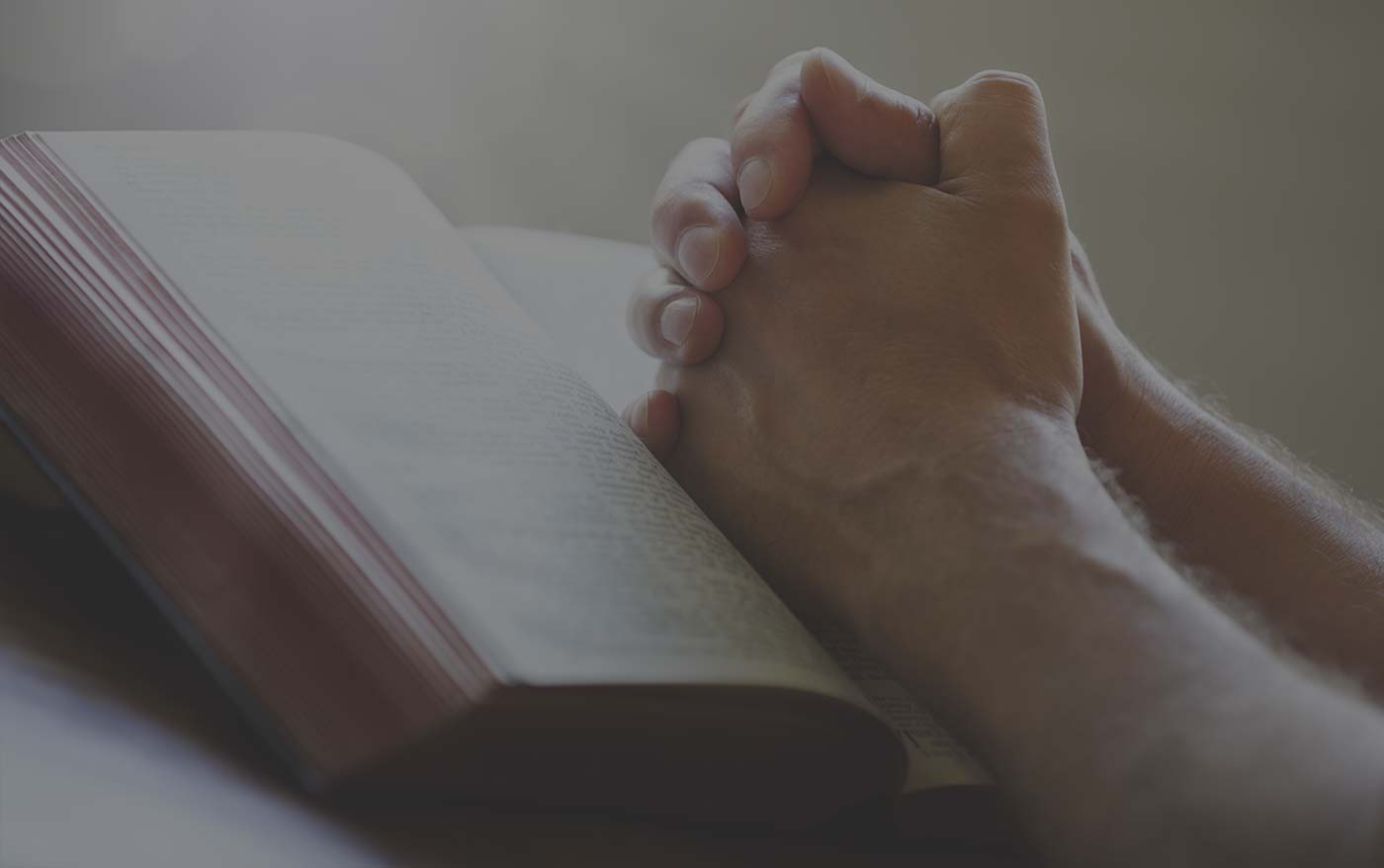 Freedom of religion and religious expression, especially within the public school system, has been a highly contested issue for decades. The First Amendment to the United States Constitution contains two clauses that affect this issue: the Establishment Clause and the Free Exercise Clause. The Establishment Clause prohibits the federal government, or any state, from passing laws that establish an official religion; or any action that appears as preferring one religion over another.

The Free Exercise Clause prohibits the federal government or any state from interfering with a person’s religious practice, though this freedom may be limited by civil or criminal law.

Over the past 50 years, a number of cases and court challenges have surfaced pertaining to religious liberties within the public school system. During the Clinton Administration, the Secretary of Education, Richard Riley, issued a “statement of principles” that outlined permissible religious expression in public schools. Since then, a number of states using the successful model of the Texas State Legislature have enacted anti-discrimination laws that protect a student’s right to religious expression.

• Government, laws and public policies, like many things within society, do reflect a clear value system.

• Historically, Christian principles within the school system were deemed to be appropriate and acceptable.

• The core of the U.S. Constitution supports the notion that individual rights come from God and not the state.

• The concept of religious freedom is broader than “freedom to worship,” a term that is increasingly being deployed to further weaken First Amendment rights and limit the expression of religious beliefs and values to homes and churches.

• Freedom of expression in public schools is legally defendable and worthy of the effort to fight discrimination.

Take Action
Pray for the protection of religious expression in public schools.

This trend is increasing nationwide. Watch for more stories and additional ways to take action.

“As secular organizations continue to bully and threaten an increasing number of state, local and county institutions to do away with prayer by convincing them it is unconstitutional, there has been a spike in the number of school districts, city councils, and other government entities that are dropping the time-honored tradition.”

A California state bill its sponsors say will prevent discrimination based on sexual orientation and gender identity at private universities is threatening to expose faith-based schools to enormous legal threats, school officials warn…

Pennsylvania School Votes Prayer Out, Moment of Silence In

“School board members of a Pennsylvania high school have voted to replace prayer at this year’s graduation ceremony with a moment of silence.

“A California school board is deciding to fight rather than flee by going to court to retain the right to pray before their meetings. Two years ago, in the Town of Greece v. Galloway, the U.S. Supreme Court upheld the right of the city council to have pre-meeting prayers.”

“Liberty Counsel has some legal advice for an atheist in Georgia who opposed a public display of the Christian cross during Memorial Day. Officials at a California public grade school who dispatched a sheriff’s deputy to stop a 7-year-old from sharing Bible verses with his classmates because someone could be ‘offended’ now are being warned of ‘civil rights violations.'”

Professor Will Fight Charges Of ‘Proselytizing’