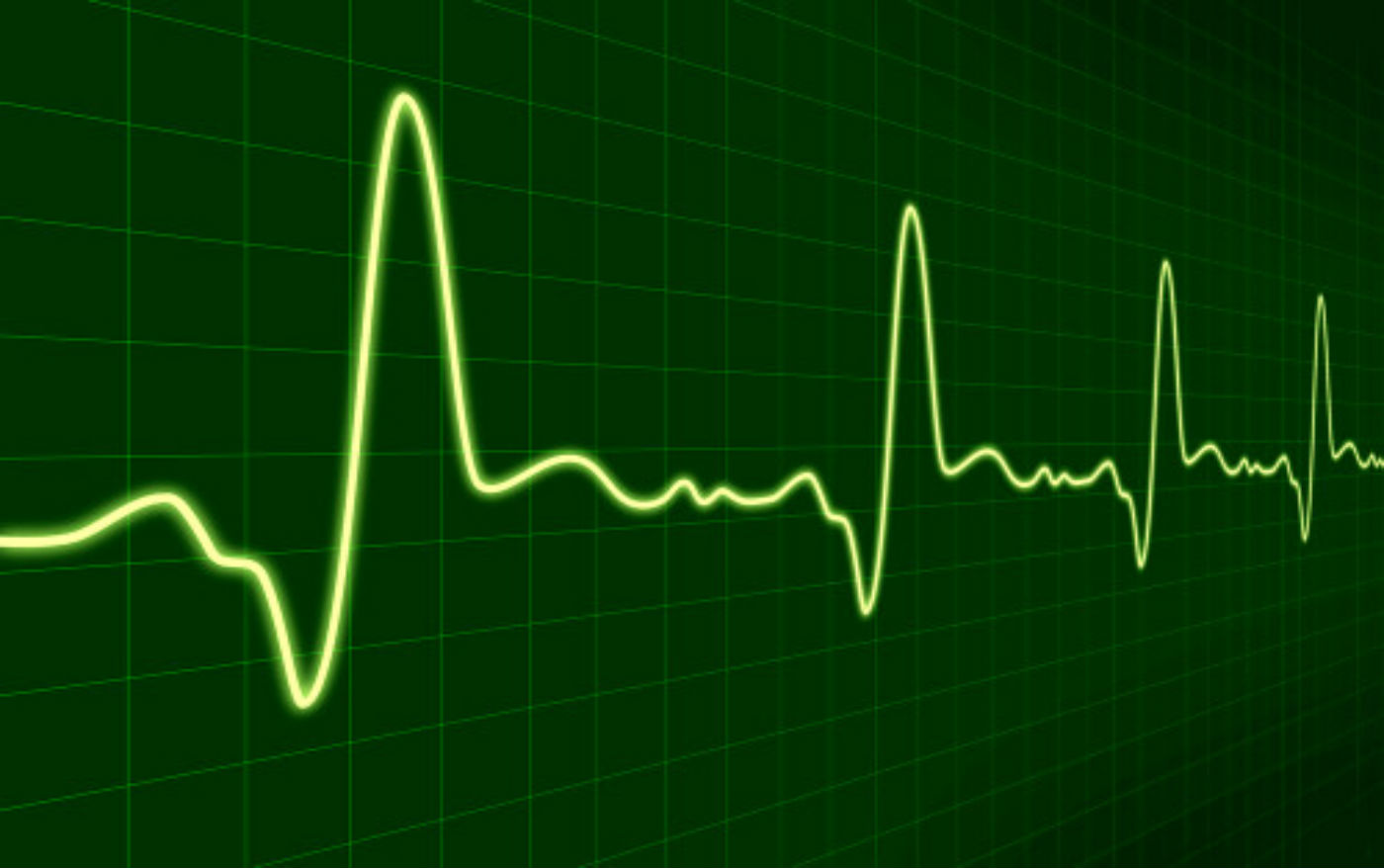 Freedom of conscience rights are a long-held American tradition and the government should not be imposing its will through these types of mandates. Freedom to practice one’s religion should not be confined to one’s home or place of worship, but extend to the public square.

The HHS mandate may pose sufficient threat to faith-based charities and other healthcare programs, services, and hospitals, that currently provide needed care for indigent people.

The Affordable Care Act debases the U.S. Constitution and that weakens our ability to hold elected leaders accountable.

“Like you, I believe the HHS mandate violates religious freedoms enshrined in the First Amendment of the Constitution. On February 1, 2013, in response to the newly-proposed changes to the HHS mandate, I issued a statement explaining that the Administration continues to fail to recognize that a core intent of the First Amendment was to provide protections to individuals, including private business owners who wish to operate in accordance with their faith. The mandate offered a very limited ‘religious employer exemption’ that essentially exempted only churches. As a result, the mandate would force many religious hospitals, charities, and universities to decide between providing health care plans that cover services that directly violate their religious beliefs, or not providing health insurance to employees or students at all. After HHS issued the mandate, the Department received over 200,000 public comments on the issue; however, in January of 2012 HHS announced that it would not reverse the mandate or expand the exemption to protect religious freedom.”

Patient self-determination remains a long-held cornerstone principle of the healthcare system (both for medical and mental health services).

Take Action
Pray for the protection of religious liberty in the marketplace
Resources
You Are Free to Believe, But Are You Free to Act?: Three Supreme Court Justices Warn of Ominous Sign in Rejection of Pharmacy Case: A Christian Perspective for Healthcare Reform