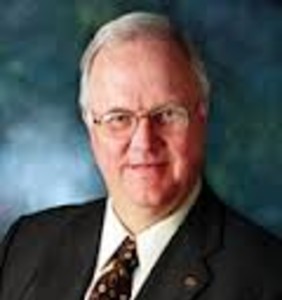 Jim Davids is our newest staff addition to serve you. Jim graduated from Duke Law School, and then practiced law for 25 years in Chicago.

In 2001, Jim joined the Bush 43 Department of Justice, where he helped set up the Faith-Based Initiative. Three years later he joined Regent University, where he has taught constitutional law for the past 14 years.

Jim has authored 7 law review articles on constitutional law, and has lectured throughout the United States and in Europe and Asia (Ukraine, India, Indonesia, Singapore, and Belarus) on the Christian View of Law and Government. In addition to his law degree, Jim earned a Ph.D. degree and is licensed to practice law in Illinois, Virginia, and Florida (inactive).

Jim has been a member of the Christian Legal Society for decades, and has served on its Board and as its President. Jim and his wife Sue have 4 children and 11 grandchildren.