A school in Jackson County, West Virginia, is facing religious scrutiny over a memorial honoring a teacher who passed away.

Six members of the Georgia delegation to the US Congress sent a letter last week to Atlanta Mayor Kasim Reed complaining about the firing of the Atlanta fire chief for expressing his religious views on homosexuality.

Lea Carawan on “Nothing But the Truth” With Crane Durham

Topic: Lea Carawan talks with Host Crane Durham about the Houston Mayor demanding sermons and the In God We Trust

Topic: Lea Carawan talks with Host Josh Bernstein warned that the separation of church and state is a death knell

Congressman Forbes shares an inspiring message of how America’s rich spiritual heritage has been essential in enduring tumultuous times, economic 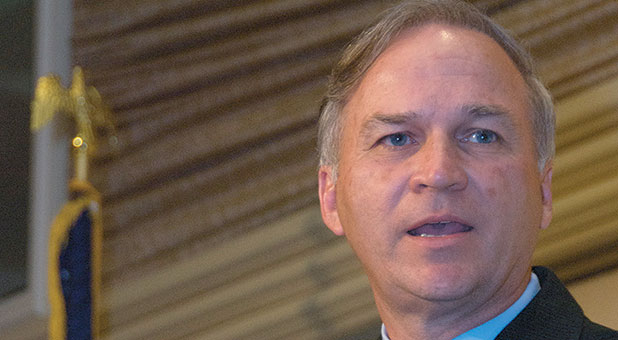 How God Is Moving On Capitol Hill

Lea Carawan on My Faith Radio

Topic: Controversial nationwide push to get Americans to display the national motto, “In God We Trust.” 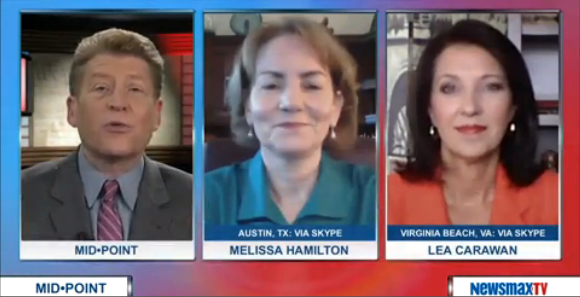 You’re primarily trained in seminary, not through boot camp or The Basic School (TBS). You’re not issued an M-16 or sidearm, but given the Word of God as your sword. Your Military Occupational Specialty (MOS) is not combat related, but specifically recognized as a Chaplain by the United States government.

For many of us, the Christmas decorations have only recently been boxed up and taken to the attic. Perhaps we’re still thinking about what the New Year will bring or our latest resolutions. Yet sometimes, it is the lesser known days of national reflection and celebration that represent the greatest moments and deserve the deepest appreciation.

Last Thursday, February 5th, was a historic day in Illinois as a bipartisan and bicameral group of over 30 legislators established the Illinois Legislative Prayer Caucus. While the House recessed early due to weather conditions, preventing some from participating in the event, several senators and representatives remained and helped create an inspiring and memorable gathering. Legislators were joined by passionate citizens in the Rotunda of the State Capitol as they added Illinois as the fifteenth state to the growing network of like-minded government leaders.

Atlanta Fire Chief dismissed over Christian beliefs expressed outside of his job!

Share
In God We Trust: The Heartbeat of America

Published in The Washington Times – A true compass always points to the magnetic north pole – that fixed location by which travelers and explorers confidently orient for direction no matter the sur- rounding circumstances. For nearly 240 years, the United States has uncompromisingly placed its trust in God – a spiritual true north that has likewise anchored our moral compass. 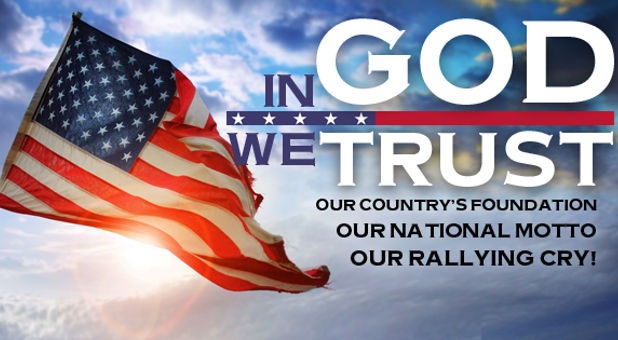 Lea Carawan is the current president and executive director of the Congressional Prayer Caucus Foundation. She has helped implement …

Thanksgiving is not only a special time of year to gather with family and friends, it is a time to reflect and recount the many blessings and answered prayers that each of us have experienced; individually, as families and as nation. We’d like to take a moment to thank the Lord for the tremendous victories in the area of prayer and religious freedom that have occurred over the last couple of weeks. As we have hoped and prayed, taken stands and taken action, the Lord has been faithful to answer.

Share
In God We Trust, Restoring the true spirit of America

Published in Charisma – For nearly 240 years, America has placed its trust in God. This humble faith has given our nation strength in war-time, dignity and compassion toward those less fortunate, and hope in the face of unprecedented challenges.